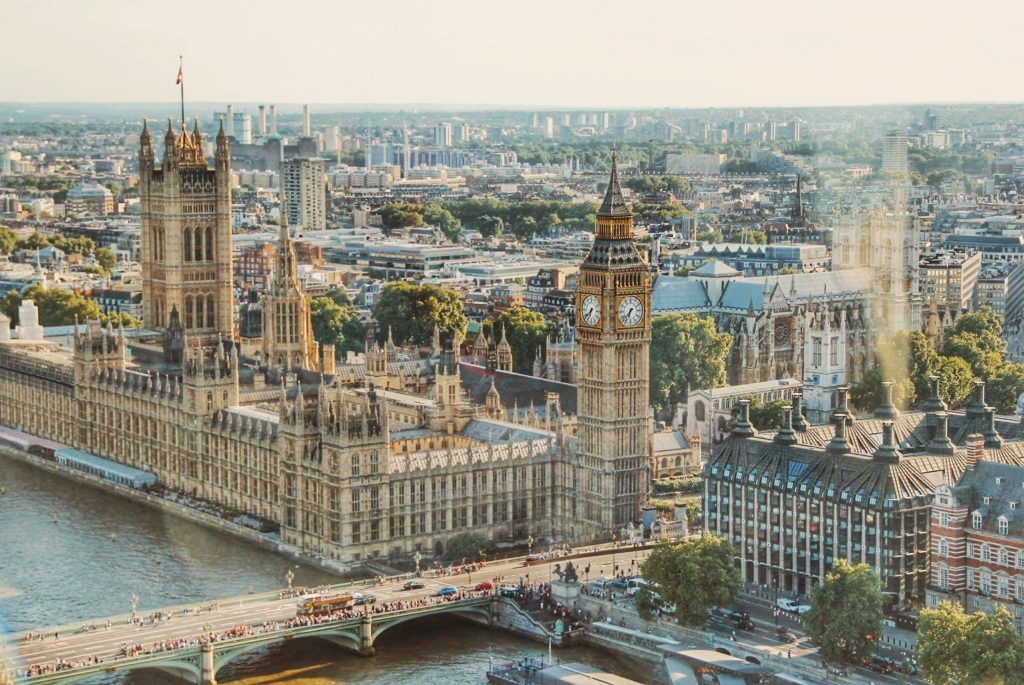 Bosses from leading businesses looking to build a green recovery today vowed to invest £1.5bn in hydrogen technologies as they called on Chancellor Rishi Sunak to lay the foundations for a UK-wide hydrogen strategy.

In a letter to the Chancellor, campaign group Hydrogen Strategy Now set out a commitment to unlocking investment, creating jobs and slashing emissions.

Hydrogen Strategy Now argues that developing a clear, strategic plan will unlock significant private funding in hydrogen technologies and manufacturing across the country, driving growth and generating hundreds of thousands of green jobs.

The cross-industry group, which combined employs around 100,000 people and has a value of £100bn in the UK, stands ready to invest up to £1.5bn in hydrogen projects and create thousands of jobs across the country.

Attracting cross-party support, the collective believes the UK has the potential to become a global leader in low-carbon hydrogen technology, but it must move fast to realise this opportunity and achieve the maximum economic benefit.

It follows announcements from the European Commission for its multi-billion-euro green recovery plan, with both Germany and Canada also outlining large-scale fiscal support for kick-starting their hydrogen economies.

They believe a UK-wide hydrogen economy will:

The letter to the Chancellor states: “As you look to design a post-Covid recovery, we encourage you to focus on creating high-skilled, green jobs, in sectors that will be critical to the future economy, such as low-carbon energy, transport and heavy industry.”

“These measures would be wholly complementary to the government’s levelling-up agenda and long-term decarbonisation goals. For example, the Committee for Climate Change has made it clear that the UK will not meet its Net Zero targets without significant investment in the hydrogen economy.”

“The global hydrogen economy is estimated to be worth $2.5 trillion by 2050, supporting 30 million jobs. Other nations, such as Australia, Japan, South Korea, Canada, and China have already set ambitious strategies for growing their hydrogen economies.”

“Just last week, Germany joined this list with their own €9bn hydrogen strategy. The European Commission is also creating an EU hydrogen strategy, which includes plans for multi-billion-euro investment in hydrogen projects, and schemes to boost sales of hydrogen electric vehicles.”

“It is now clear that hydrogen is going to play an essential role in the world’s future, low-carbon economy. The increasingly bold steps being taken by other nations underlines the need for the UK to bring forward urgent measures to establish a hydrogen strategy and unlock investment and innovation.”

“We should not risk falling behind other nations in developing our hydrogen industry.”

Baroness Brown, Vice-Chair of the influential Committee on Climate Change, which is due to publish its annual report to Parliament this month, said, “The UK missed the boat on wind technology and missed the boat on batteries. We can’t afford to miss the boat on hydrogen.”

“I strongly agree that the UK urgently needs a hydrogen strategy, as there are too many small, piecemeal funds and projects.”

“We need some serious private and public funding, and a coordinated effort between government and industry, to kickstart and grow a green-job-creating hydrogen economy across the country.”