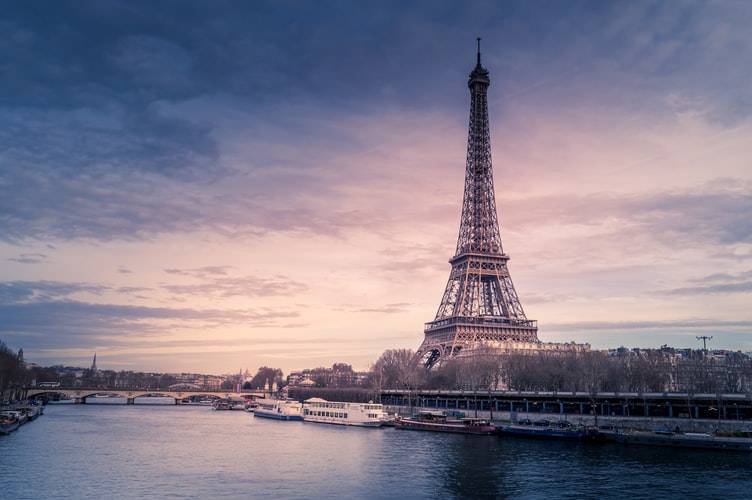 HysetCo – the owners of the world’s largest fleet of private hire hydrogen vehicles, operated by ZEFER project partner HYPE – are planning to replace 600 diesel taxis in Paris with more zero-emission alternatives following the acquisition of Slota Group, a long-standing operator.

The takeover comes with over €100 million in investment which will be used to fund new hydrogen refuelling stations to supply the growing fleet, including one at Porte de Saint-Cloud, on a site operated by the City of Paris, with HysetCo aiming to operate approximately 20 hydrogen stations by 2024.

This rollout will receive financial support from the FCH-JU (Fuel Cells and Hydrogen Joint Undertaking), who co-fund the ZEFER project, as well as from ADEME, and Air Liquide have also increased its commitment as a result of the project’s success in demonstrating hydrogen vehicle operations.

Through this key step, the partners have reaffirmed their ambition to ramp up the transition of passenger transportation to a zero-emission model, in line with the environmental objectives of the city of Paris and the Île-de-France Region, in particular regarding the reduction of air and noise pollution.

The diesel vehicles fleet currently operated by Slota will be replaced by the Toyota Mirai & operated by Hype, alongside the fleet of 36 Mirais deployed to Hype by STEP for ZEFER.

ZEFER demonstrates the viability and business case for fuel cell electric vehicles in fleet operations, and its success since commencing in 2016 has shown the commercial potential and environmental benefits to encourage more ambitious investment.

The President of HysetCo, Loïc Voisin, said: “We are delighted to add Slota’s skills and recognized know-how to HysetCo’s unique offering, which combines infrastructure, vehicles, and the use of the world’s largest fleet of hydrogen taxis. At this key stage, HysetCo is confirming its innovative positioning at the cutting-edge of zero-emission hydrogen urban mobility, as well as its strong growth momentum contributing to pollution-free cities today and in the future.”

The President of STEP, Mathieu Gardies, added: “The completion of this deal in the unusual circumstances of 2020 illustrates the momentum behind the Hype project, which is underpinned by the quality of our new financial partners and by the renewed support of Air Liquide. We now have everything we need to scale up our business faster in the Paris region and beyond, with the same objective of fighting air pollution and facilitating the use of zero-emission hydrogen mobility solutions by as many drivers and customers as possible, as soon as possible.”